Commodores, their years and Club posts

Click on the thumbnail to see a larger picture 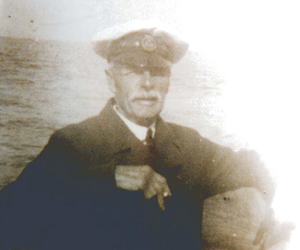 Captain H H Nicholson gathered together sailing people of like minds to race Prams in the River back in the spring of 1914.

He organised a weekly series of races from 15th May to 15th August. There were 18 members of this embryo Lymington River Sailing Club. 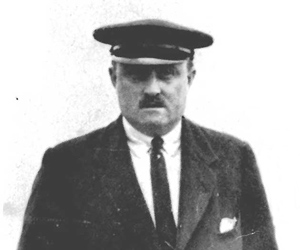 Founder of the R Lym YC 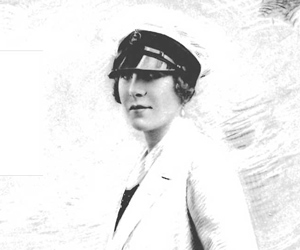 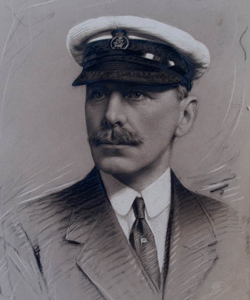 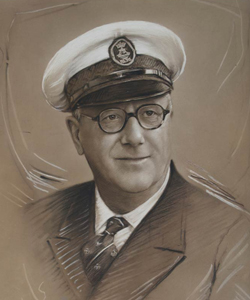 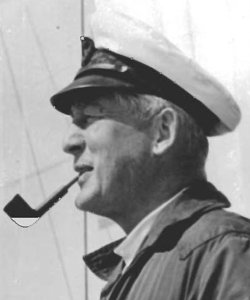 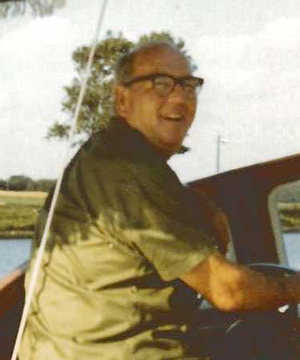 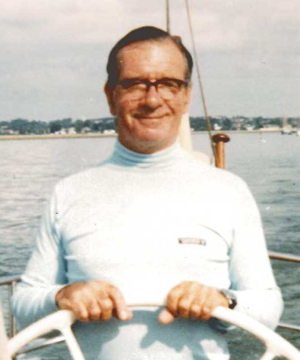 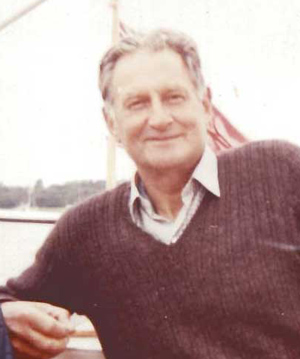 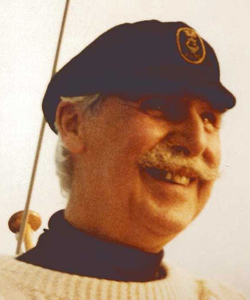 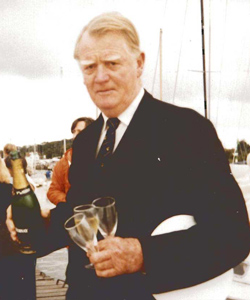 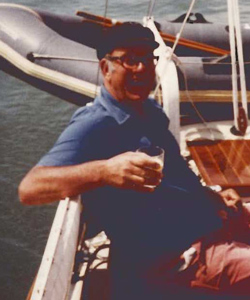 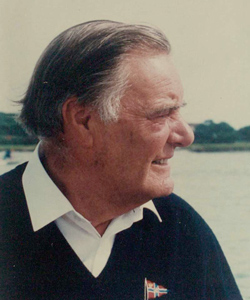 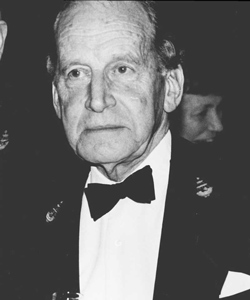 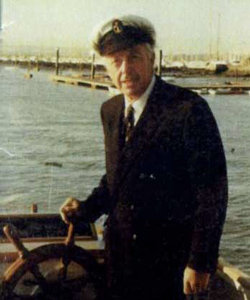 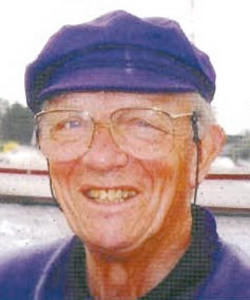 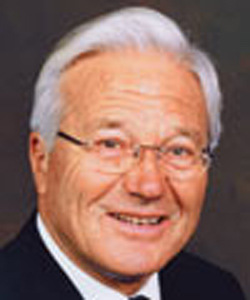 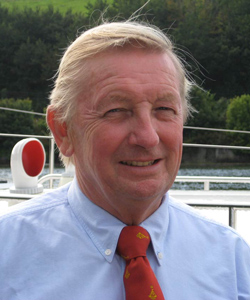 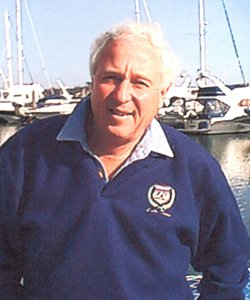