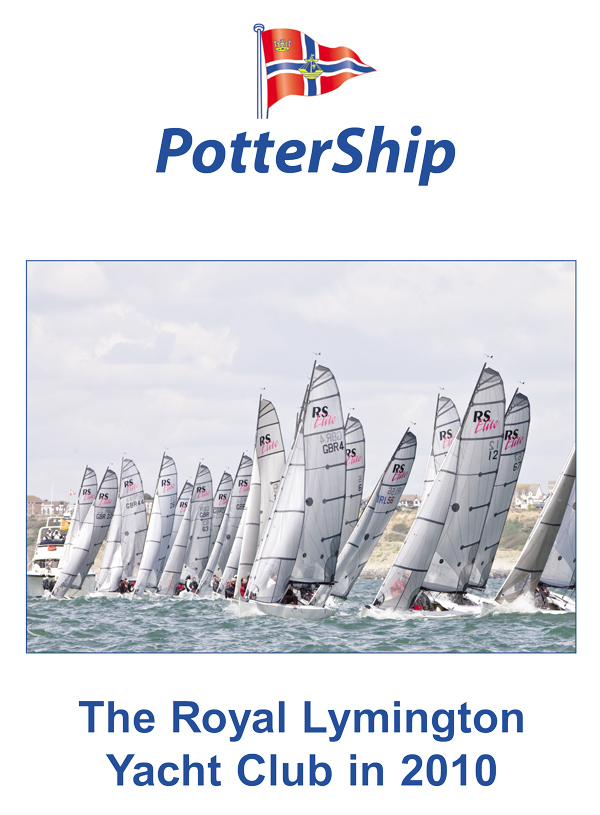 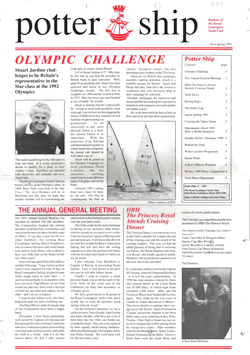 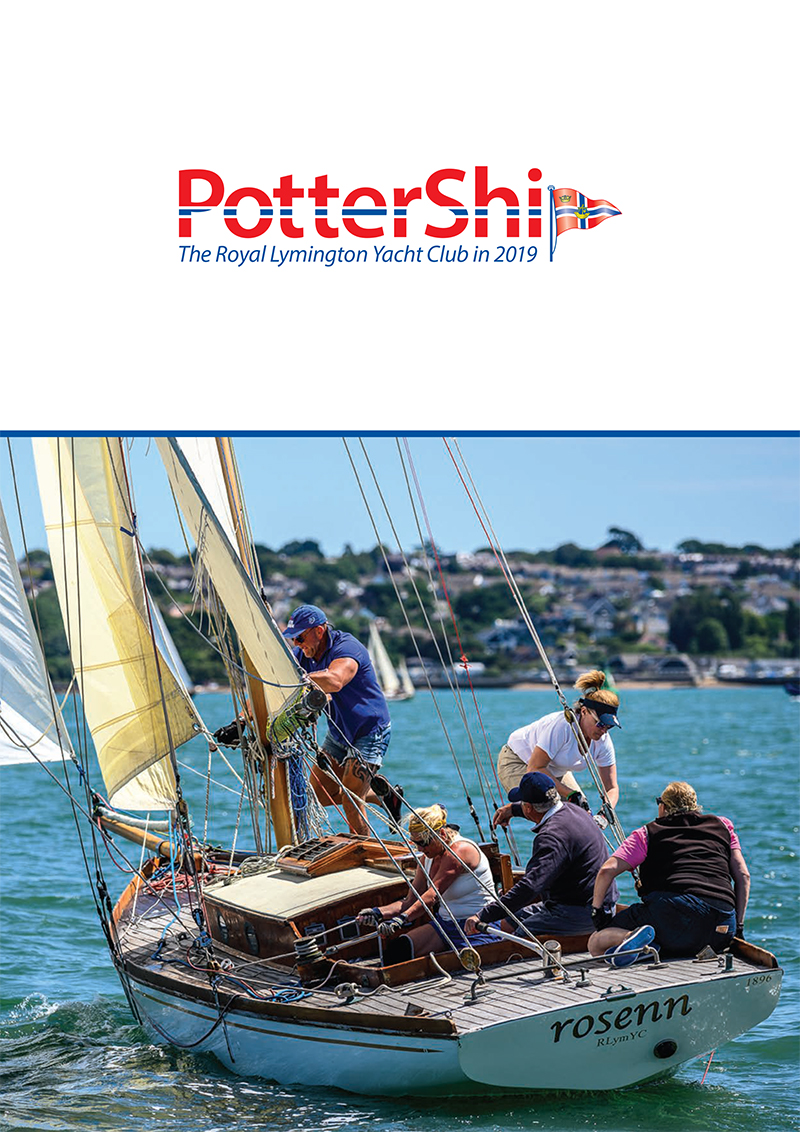 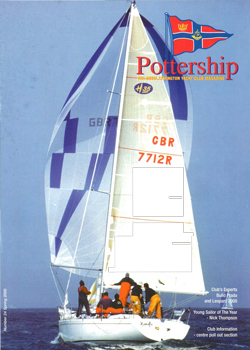 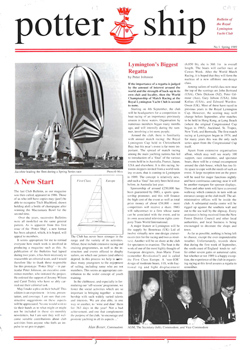 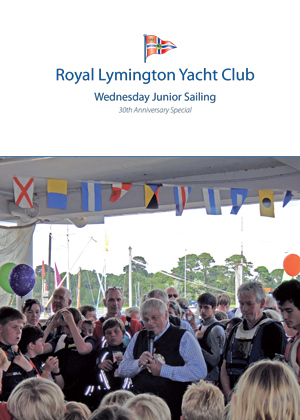 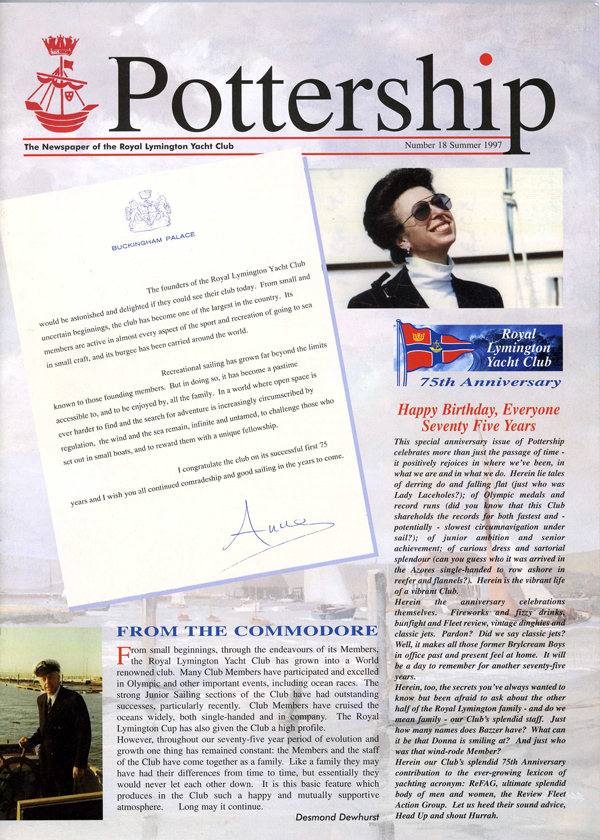 From November 2005 the General Committee decided that the PotterShip be published once a year instead of twice a year and that there should be a PotterNews printed broadsheet sent to the members quarterly. In fact it ended up being one every 3 months. Also the distribution of these printed editions were to be co-ordinated with the Club Mailings in order to save postage and manpower. It was agreed that:-

Judy Ruffell was Editor of both editorial features with Andrew Salanson – Avalon Design & Print In 2008 General Committee decided that the cost of printing and publishing could be saved if the PotterNews was sent out electronically. The form being a link to a Club Web address so online members could download the ePotterNews themselves. The first copy went out in December 2008. The Editorship for the ePNews was passed happily over to a willing volunteer Ann Brunskill. Because of the ease in which the ePNews could be distributed the Editor came to do a monthly issue until Ann Brunskill retired in 2018