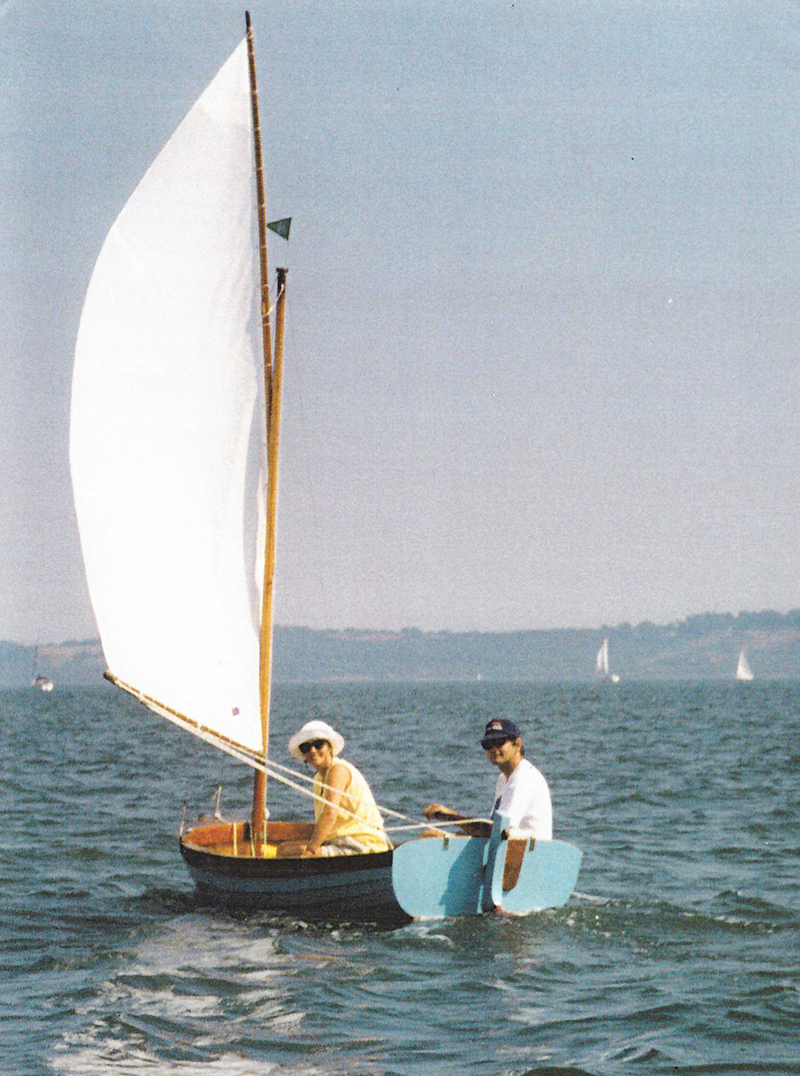 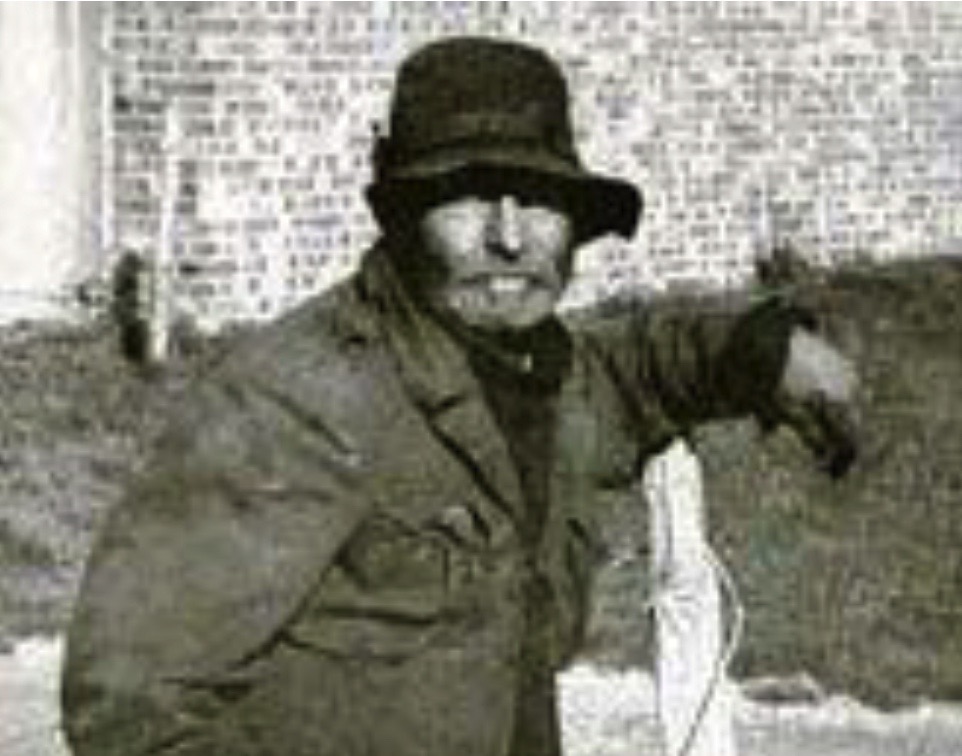 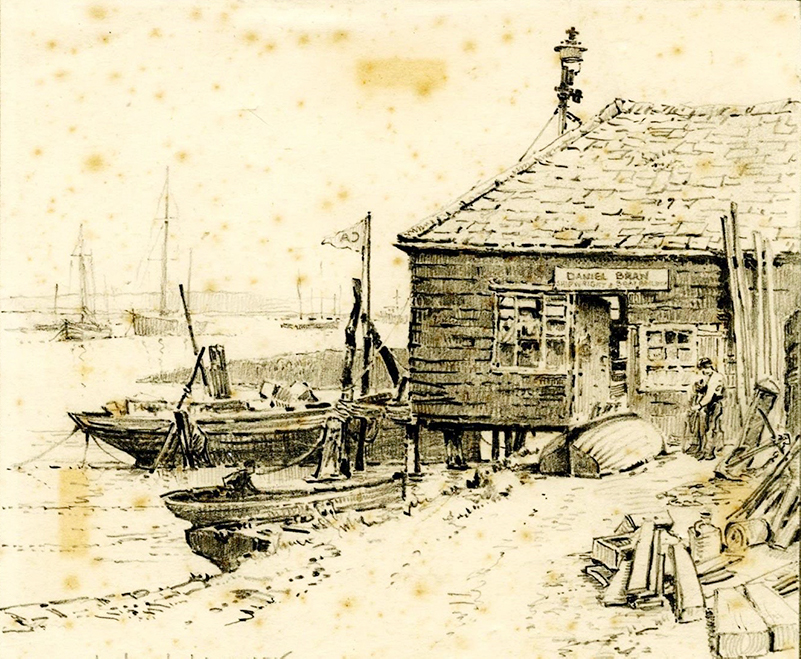 The original designer, builder and his shed 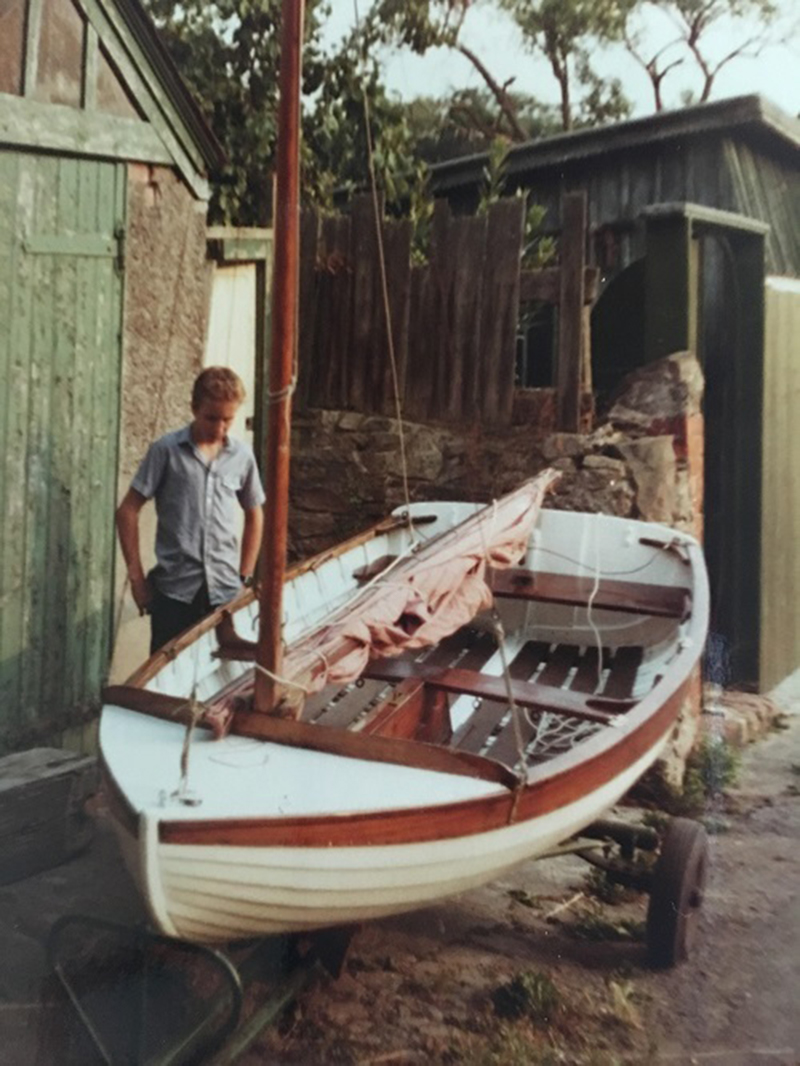 “The History of the Lymington Scow and the RLymYC”

The scow spread across the Western Solent to Yarmouth with the launch in 1924 of the first West Wight Scow from Theo Smith’s boatyard. By 1930 the scow type was widespread in the Solent. In addition to Lymington and Yarmouth there were fleets on the Hamble and Beaulieu Rivers, and at Keyhaven and Christchurch. After the Second World War there were also fleets at Bembridge and Cowes and the scow spread to Chichester Harbour and Burnham-on-Crouch. The design and build varied between boat yards but the variations were minor, such as two thwarts rather than one, an inch or more in length or freeboard. 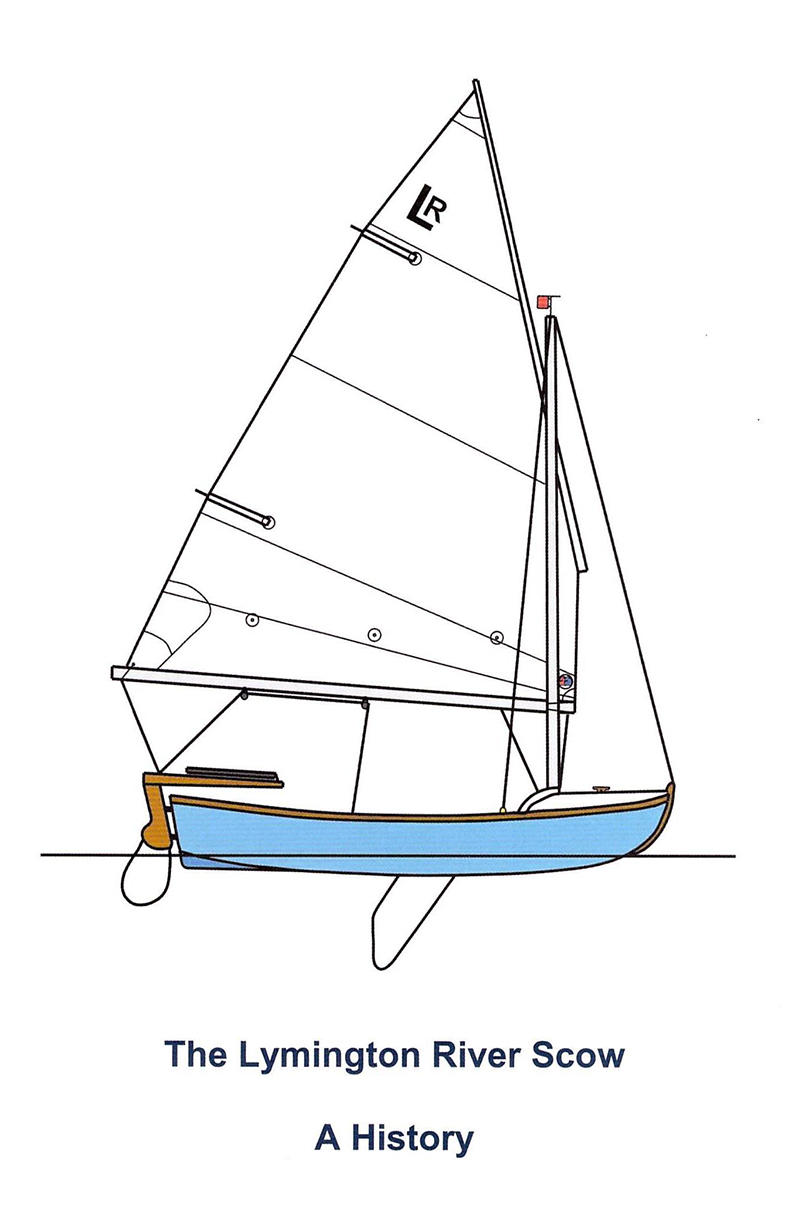 The Lymington River Scow Class Association publishes a book about the history of the class.

The association can be contacted here… 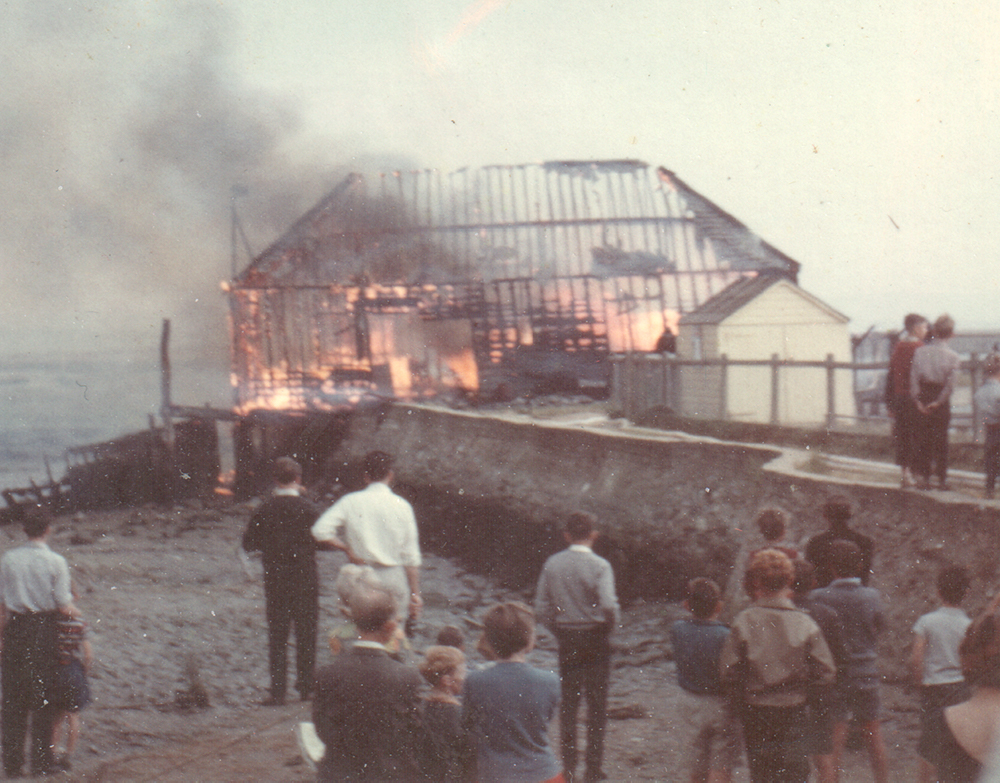 After his death in 1950, Dan Bran’s historic boatbuilding shed near the Seawater Baths was considered an eyesore and mysteriously burned down