History of the Archives

As the Club approaches its Centenary in 2022,  this area will become of increasing significance. It is worth reflecting how the archives, which are embodied in this, came into being.

A devastating flood at the Club, in 1989, led to the loss of a great deal of original Club material – of both historical and routine value.  Such as had been salvaged, lay stowed externally in shipping containers for some time, until Judy Ruffell, arranged for the material to be extracted, spread out, collated and recorded.

In 2005, Anthony Ruffell was appointed Club Archivist and began the painstaking task of developing a coherent archive.  To that, Anthony then added content obtained from various other sources, to create what is as comprehensive an archive as could be obtained.  In this, he was substantially assisted by Neil Eccles, whose editorial and production skills led to the creation of the History pages, which you will now find on the website. 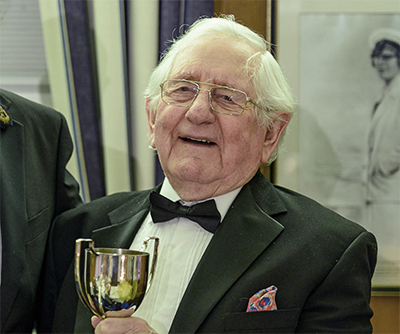 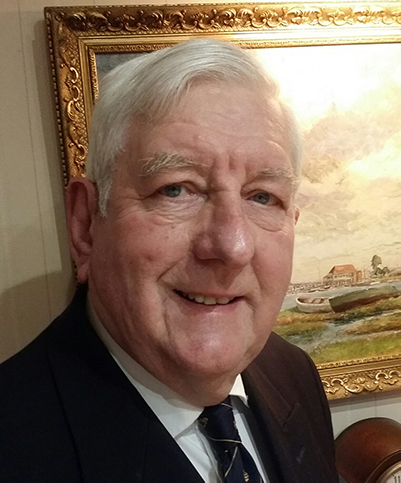 Anthony’s considerable efforts over the years as Archivist, were recognised at the Annual Dinner in 2019, when he was awarded the Commodore’s Cup. On that occasion, Anthony stepped down with the honorary title of Archivist Emeritus and the Club then appointed Graham Clarke as Historian, to take on the work of Anthony.  Graham and Neil continue to develop the archive and the website presenting it for the benefit of the Club and its Members.

If you have any enquiries concerning the Club’s history, please direct them to Graham Clarke via the contact form below