Editions since 2005: Editor: Judy Ruffell, All Editions on this page, Design and Printing – Avalon Services owned by the late Andrew Salanson

Since 2005 the PotterShip was in production during Spring, Summer through to Winter of the designated year but would actually be printed and distributed to members in the following February

All editions below: Editor: Liz Saunders, 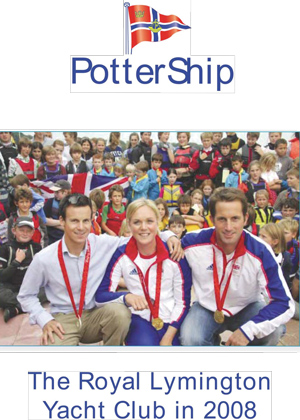 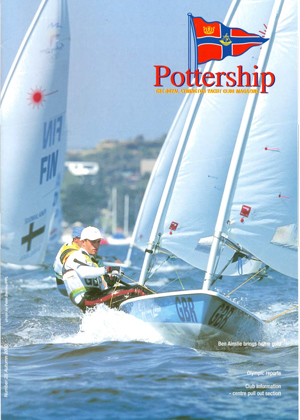